I was planning this post in my head . . . its title was going to be “My greatest triumph”. The entire content was going to be a picture of me next to a score board. Sigh.

Saturday David and I met some friends for bowling. I haven’t bowled in years. Back in the day, I was on the Broadway Bowling league for two years. I bowled for the Broadway show 42nd Street. We bowled at the bowling alley at Port Authority. I was not good. Then came yesterday.

First game, a respectable 98. Second game, a less respectable 92. Then came game three. Frame 6 – STRIKE, frame 7 – STRIKE, frame 8 – STRIKE. I was trying to figure out my score (since the machine won’t score until there’s a non strike to score it off of). Then frame 9 – first ball 9 . . . my score went up, a breathtaking 133 with a frame and a half to go. I was already dreaming of my final score. Then came ball two, I released the ball, SPARE!!!!! So great was my joy, I did not notice the lights had gone off on our lane. We had paid for a set amount of time. Then to my HORROR, my spare was not scored, my last frame was never bowled, and my score was wiped clean.

In one moment,my greatest achievement, turned into my greatest disappointment. This BETTER not be a metaphor for my future. 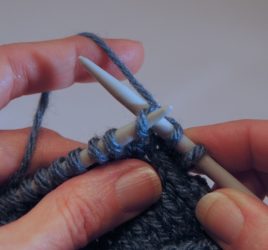